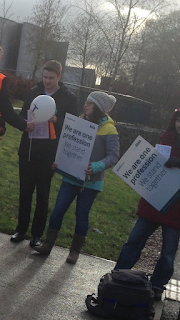 Aspire Housing workers in Newcastle, Staffs, members of the GMB, Unite and UCATT are being forced to take strike action for the fifth time to defend their pay and conditions. 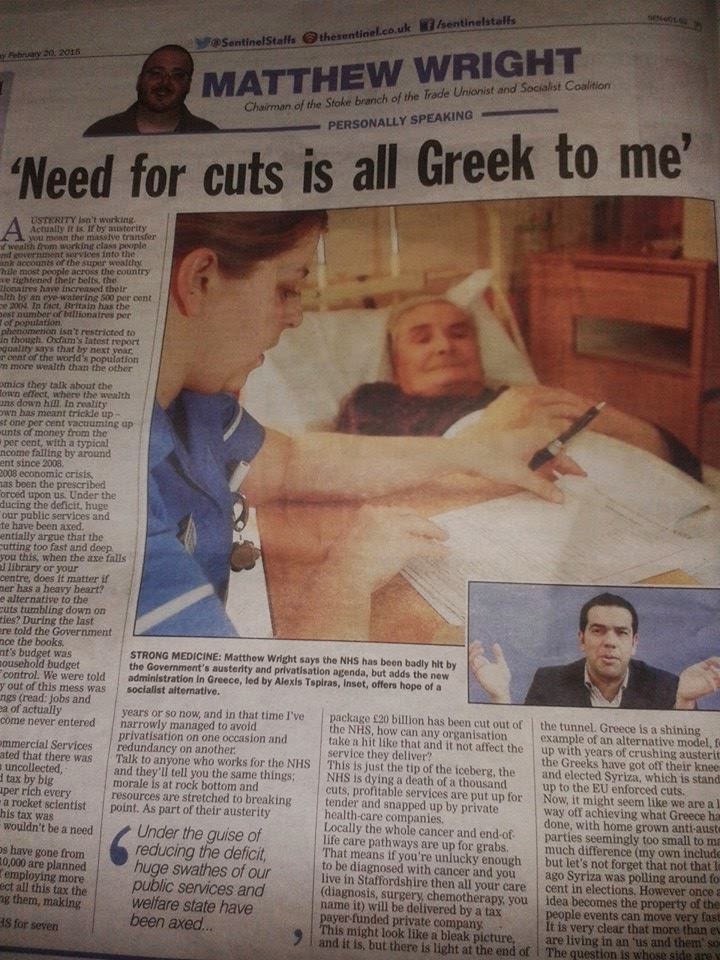