TUSC general election candidate Matt Wright was born and lives in Longton. Matt is a real Socialist, campaigning for hard working people for many years. 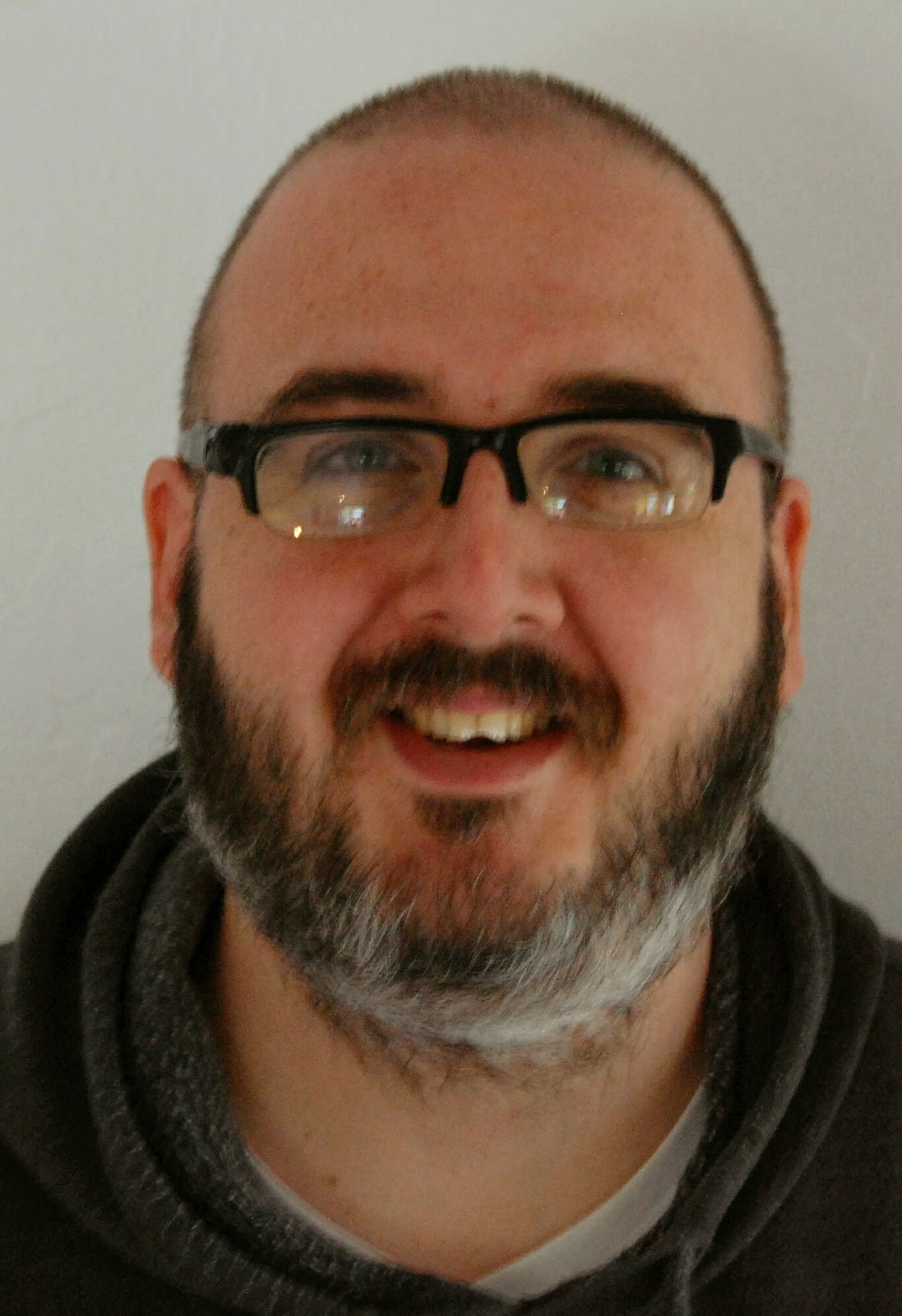 Matt says, “Tories and Lib Dems, are dismantling our welfare state and public services. Labour claim to represent ordinary working people but offer no alternative to endless austerity. In Stoke-on-Trent and elsewhere Labour councillors are doing the Tory’s dirty work by cutting much needed jobs and services.


In the 7 years I've worked in the NHS, I’ve seen services slashed  and privatised with little regard to patient well-being or safety.


This is why myself and local TUSC supporters launched the campaign in March 2014 to stop the privatisation of cancer and end of life care across Staffordshire.


Local services slashed and privatised - wealth of the richest skyrockets. MPs get 10% pay rise - NHS workers & other worker's pay frozen for 5 years. Half a million people depend on food banks to survive in the world's 7th richest country.


I will stand up for all those trampled under foot by this and the next government of millionaires.


I'm standing to fight for an alternative to endless cuts. Why should hard working people pay for a crisis caused by the super rich and a banker's bail out?


I say, collect the £120 billion unpaid and avoided tax by big business making any cuts unnecessary. I want banks to be publicly owned under democratic control, instead of giving huge handouts to the very capitalists who caused the crisis.
As an MP I would take only the average wage of a local skilled worker. This isn't a gimmick. All MP's should have the same standard of living as local people.


I campaign for renationalisation of the railways, Royal Mail and to return all privatised NHS services back into public ownership, an immediate end to zero hour contracts and for a minimum wage of £10 an hour now.”
Posted by andyb at 19:31